We Are Electromagnetic – Energy, Frequency, Vibration

“If you want to find the secrets of the universe, think in terms of energy, frequency and vibration.” 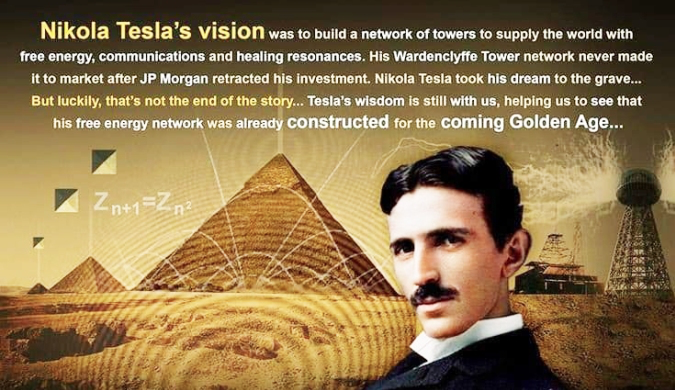 We are becoming more aware that our human biology and human technology are one, and that our electromagnetic energy system is intricately interconnected with the electromagnetic universe and flow.  Our mental, emotional and physical body is made up of energy chakras, which are like radio stations that are interconnected with our energy channels and flow called Meridians. Current research shows that our thoughts are electric and our emotions are like frequencies, and that information, thoughts and feelings transmit and channel through our electromagnet energy system and flow. Our chakras and meridians pass through all our major organs such as: heart, lungs, stomach, liver and kidneys, which can have a large impact on our health and wellbeing. 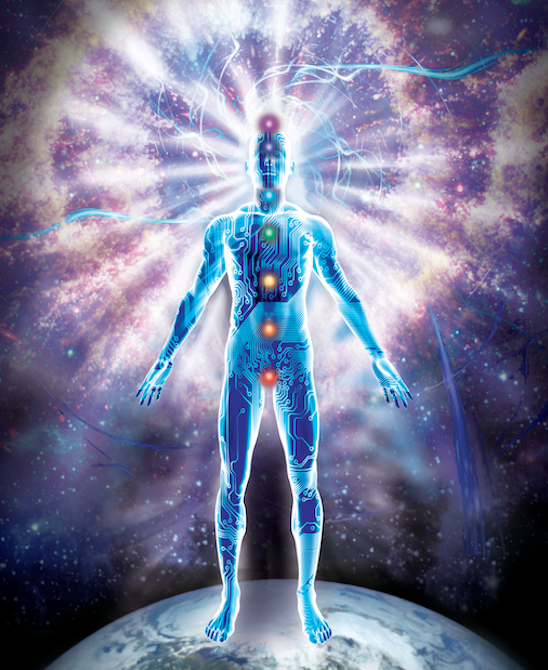 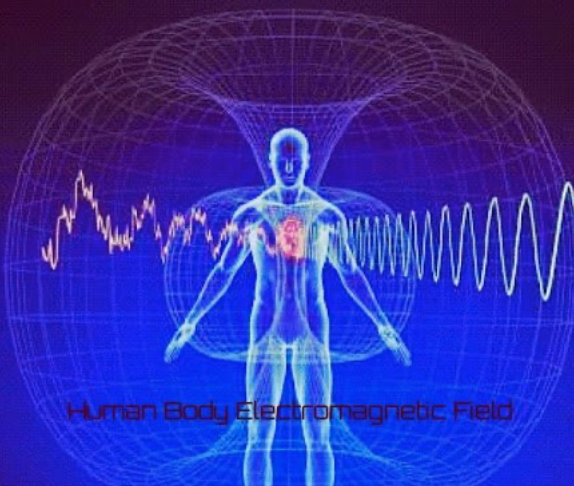 Universal Technology: Energy, Frequencies & Vibrations All Around Us: There are many dynamics of energy, frequency and vibration all around us, in crystals, stones and many other materials from the earth and all around us in the cosmos and universe.

The Earth’s Frequency: Fascinating that when we connect to the Schumann resonance, the earths frequency, we can synchronize to the earth and when we are in an alpha brain wave state we can improve our creativity and performance. Tesla Scalar Waves – Energy Balance & Flow: When we access Tesla scalar waves and zero point energy which flows through all humans, plants and all living creatures, we can feel a balance in our energy. Solfeggio Frequencies – Personal Healing:  Solfeggio frequencies are transformative and healing to our personal energy, frequency and vibration. Wilhelm Reich – Orgonite Energy: Positive Orgonite is a vortex energy, a universal life force, described as Chi, Ki or Prana, known to be powerful enough to cleanse the atmosphere around us of disturbed energy.

Stuck In Our Heads? The reality is, many of us are leading a more sedentary lifestyle and not moving our bodies. Adding to the daily stress and pressures of life, the information overload and over stimulation from technology can leave us feeling ungrounded and stuck in our heads. EMF’s: Along with spending excessive time on technology, we are now experiencing over 100 million times more EMF’s, low energy electromagnetic frequencies radiation than that of our grandparents’ generation. The truth is many of us are unaware of the negative effects of EMF’s that are all around us. Cell towers, wireless Wi-Fi, plasma TV screens, microwaves, domestic appliances, power tools and technology such as mobile phones, laptops, tablets and devices, are becoming a greater part of our everyday lives.

Body Voltage: Excessive exposure to technology and EMF’s can disrupt our electromagnetic energy system, causing many negative reactions such as fatigue, low energy, tension, irritability, frustration, brain fog, short attention span, lack of concentration and focus, aggressive outbursts, insomnia, poor sleep, high body voltage, weakening our immune system and more. If unaware of how to protect ourselves, EMF’s can potentially cause serious harm, having a profound effect on our wellbeing and long term health.

5G Technology – The New Elephant In The Room!

There are natural ways and materials you can access and use to protect yourself from EMF’s but with the roll out of 5G, the 5th generation technology, our exposure will sky rocket 24/7 around the clock. It’s time to become more aware of the invisible forces of EMF’s and access protection. Tested & Proven: These 2 pictures represent a before and after test on a male subject holding a live cellphone (not calling). Pic 1 shows body voltage and low energy in the subjects energy system. Pic 2 shows the positive energy boost from a power pendant for personal protection, looking more clear and in balance. 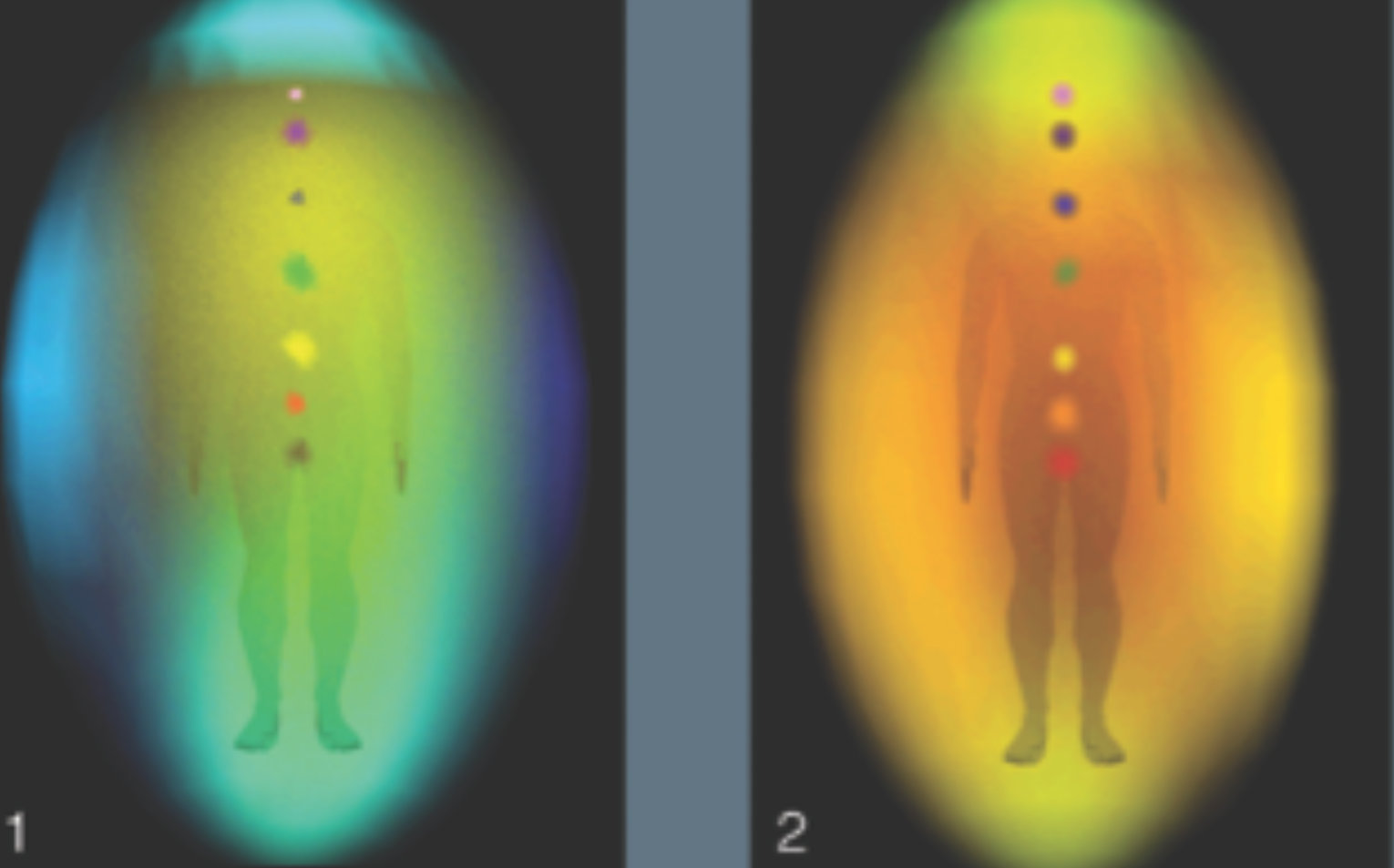 There are many powerful healing technologies and EMF protection products embedded with crystals and a fusion of technologies such the earth’s frequency, Schumann Resonance. Tesla scalar waves and zero point energy, personal healing solfeggio frequencies and Wilhelm Reich, vortex technology, along with the natural minerals of Shungite. Allowing you to detox the negative effects of low energy frequencies, body voltage and many other negative reactions to EMF’s, feeling more balance and harmony in your life. Naturally raising your energy, frequency and vibration, giving you the feel good factor 24/7. 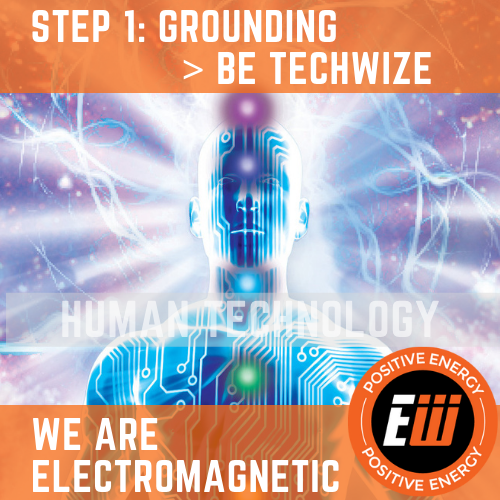 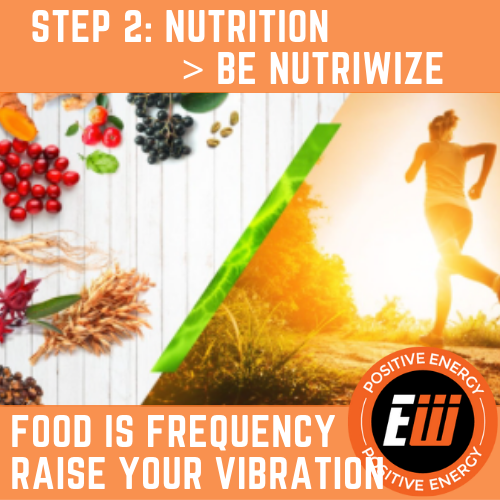 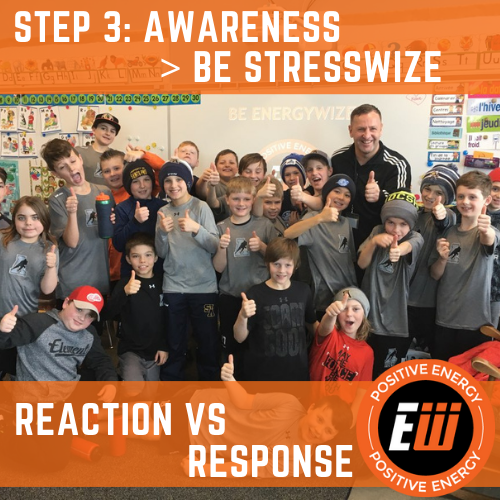 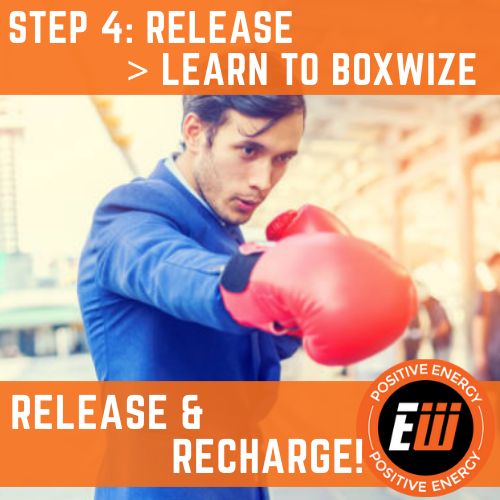 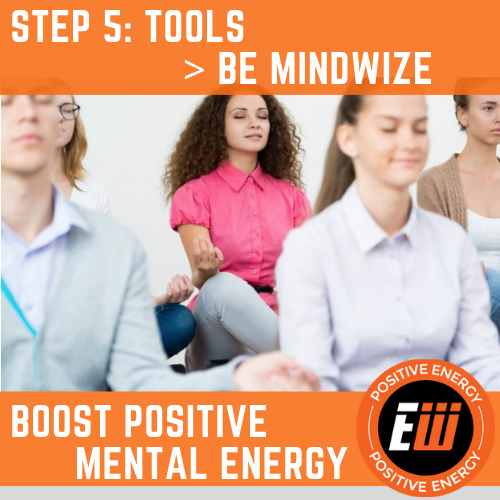 Let’s take a little history tour, looking at the great inventors since the late 1880’s and over the last century that discovered amazing technology, uncovering the secrets of the universe, energy, frequency and vibration.

1888: Over a hundred years ago, a new era in science was born. Nicola Tesla, the great inventor and electrical engineer, set up laboratories and companies in New York, developing a range of electrical and mechanical devices, making the amazing discovery of scalar wave energies. Scalar waves referred to as Tesla Waves are capable of passing through the earth from one side to another with no loss of field strength, as Tesla showed in one of his experiments. Traveling faster than the speed of light (superluminal), Tesla Scalar Waves are not electromagnetic but composed of pure zero point energy, which is the most active energy in the energy field around us, and connects us all through the earth, humans, animals and plants. The use of Tesla Scalar Waves and Zero Point Energy can bring us back into homeostasis and balance, allowing us to heal naturally. Also used for communication, energy, and other applications, they are fast, penetrating, connected, and can broadcast magnified power. Referenced by Einstein in the 1920’s, a hundred years later Tesla Scalar Wave energies and their application are still undervalued and underused.

Orgonite is a word that was invented by Karl Hans Welz for a material he made as a variation on the technology of Wilhelm Reich. 1930’s, Reich identified an esoteric energy he described as a universal life force, that has been called CHI, KI, PRANA, which he called orgone. He discovered it could be manipulated using layers of metal particles and organic material he simply suspended in a resin matrix, developing an energy flow within Orgonite, making it dynamic and powerful. Orgonite was taken to the next level by Don Croft who added crystals to help convert it in to Positive Orgone. An example is how cell phone towers generate a lot of disturbed energy which is detrimental to our physical and mental well-being. People were soon inspired to make simple orgonite® devices called tower busters’ to disable these towers and even turn them into positive energy generators. It was here that he discovered a form of energy which he called orgone. Orgone, Reich described, is universally present and it can be demonstrated visually, thermically and electroscopically through a device he invented to see orgone, and by means of Geiger- Mueller counters.

In 1951, an unknown scientist at the University of Munich, Germany, Professor Winifred Otto Schumann, was about to make a discovery. Whilst teaching his students about the physics of electricity, calculating the earths frequency he discovered the planet had a pulse, a measurable frequency of 10 Hz, that surrounded life on earth. Unaware of his findings, 7 years later and a twist of fate he would realize how significant his finding were, the true importance of Schumann Resonance. 30 years later another with another German scientist Hans Burger who built a EEG machine, making the first ether recording of the Alpha Wave electrical frequency, transmitted by the human brain. Working with another German scientist, Dr Muller and Professor Schuman studied in detail, eventually coming up with an exact frequency, the pulse of the earth, the Schumann Frequency, 7.83 Hz. It was now known Human Alpha Waves and the Schumann Resonance were identical, and how the brain and hearts frequency could potentially tune in to the earths frequency, accessing creativity, improved performance, immunity and our ability to manage stress. Many Scientists in the field of electromagnetic frequencies experimented over many years, discovering more about the power of Schumann Resonance and Alpha Waves.

The special tones of the Solfeggio frequency were lost for a very long time and it was due to the inspired Dr Joseph Puleo that the Solfeggio frequencies were rediscovered. This is explained in the book “Healing codes for the Biological Apocalypse” by Dr Leonard Horowitz. Dr Joseph Puleo is a naturopathic physician and one of America’s leading herbalists, who began his research of the Solfeggio frequencies in the mid-1970’s. In his examination of the Bible he found in Numbers: Chapter 7, Verses 12-83, a pattern of six repeating codes around a series of sacred numbers, 3, 6 and 9. When he deciphered these using the ancient Pythagorean method of reducing the verse numbers to their single digit integers, he discovered a series of six electromagnetic sound frequencies that correspond to the six missing tones of the ancient Solfeggio scale. The Solfeggio frequencies contain the six pure tonal notes that were once used to make up the ancient musical scale. It has been presumed, they were altered by the Catholic Church and Pope Gregory I, (better known as “Gregory the Great”), who served from 590 to 604 AD. The Church claims that they have “lost” 152 of these amazing ancient Gregorian chants, but more than likely, they have been purposely locked away in the bowels of the Vatican archives. One of those sacred chants, however, known as, “The Hymn to St. John the Baptist,” has re-emerged. It has become known as the most inspirational hymn ever written and features all six Solfeggio notes.

Sound is a vibration of air whilst vibrations in the energetic field are primal and so affect everything because, as the physics and metaphysics agree, absolutely everything including mankind is vibrating energy. So imagine the power of creating the solfeggio frequencies energetically instead of as mere sounds – how much more benefit we could derive from them. Solfeggio frequencies energetically embedded into the crystals and products for balancing energy and its powerful healing effects, naturally lifting your frequency and vibration.

Here are some interesting solfeggio and sound healing frequencies we can switch on and tune in to:

Access the book on its release and get the FREE Stress & Self Awareness Process. Social Media: Facebook, Instagram, check out Carl’s Cup Of Wizdom and video updates on what's happening!
Your information will *never* be shared or sold to a 3rd party.
Go to Top